James Smyth Memorial Pike Competition- Anglers together for the good cause

What was the event all about:

Organiser Gerard Smyth put this annual pike competition together raising money for  Suicide Awareness. The competition is dedicated to his brother James Smyth who might be gone but
never forgotten. For those who don't know the money was raised and donated to PIPS
Programmes ( Preventing Suicide  Through Education ). It's very important to support the
professional helping hands. Suicide takes 3 life's  every day. POPS helps thousands  of people
and saving many lifes! 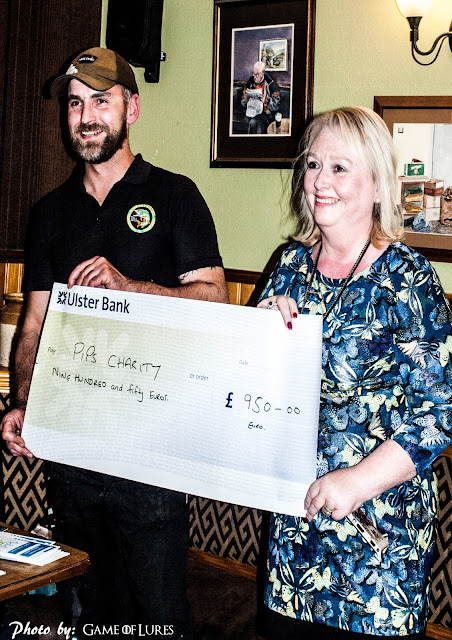 The presentation of the check to the PIPS Charity

4th October 2015, the day what we all fish for  raised successfully 950EUR which covering
the running costs for 3 months for the Suicide Awareness . Personally I was amazed in front
of the Spar on the morning after the registration where 50 anglers showed up with all the
support.

And of course there is a competitive side as well , You have to be in it to win it! 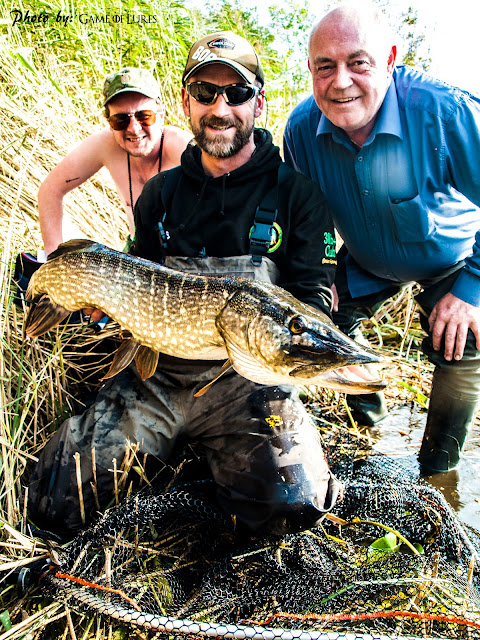 Gerard, Gerry and Tony with the fish of the day 20lb 14oz

Had a beautiful weather to start with , which some point was lovely warm and sunny. Great
day to spend outdoors anyway but this conditions makes the pike fishing very tough for
everybody. In the middle of the afternoon finally some clouds started to arrive and a little breeze
pick up as well. You could feel in the air this could be the turning point of the game for all of us .
I was spinning away not far from Gerard  when I heard his reels started to scream.
He shouted Big Fish!! Big Fish!! Tony grab the net!!
He managed to get it close to the bank 6x times but the reel screams off every time she headed back
to the middle, then she finally gave up and slides in to the net. She was a really strong fish in top
condition. His dad Gerry comes over to see her from the other side of the lake as well.
Unhooking ceremony  then off she went on the scales, boom baby 20lb14oz, what a beauty she was.
I took a few quick snap of the fish first then I saw  on the screen that Tony and Gerry are half
way in the picture and i said " hey everybody closer and get on the picture now"! and I press the button again . I think with this picture above I captured a very memorable moment, the light was perfect, everybody smiles, the green monster beauty shows off all her size, patterns and 50 shades of green colours on her. 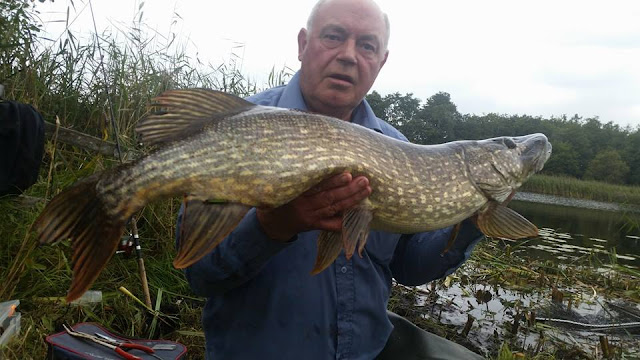 Gerry with his 18lber

The next turn was Gerry's! He has a float out and just spinning around with a lure rod to make sure
cover all the options, then boom a huge explosion just right front off his feet. Another big lady
knock the bulldog down in the last minute. Gerry had his net right beside him in the water
and he just give a stick to the hard pulling fish that make sure she don't take any line off and run out again, "now or never" and he managed too slide the net under her. The game started to get tight
after we saw the fish , we knew she was big ...but how big exactly she is ?! On the scale her weight was 18lb. What a beautiful fish! This is going to be a tight match between father and son  and
probably a few jacks could make all the difference. So they did for me as well. 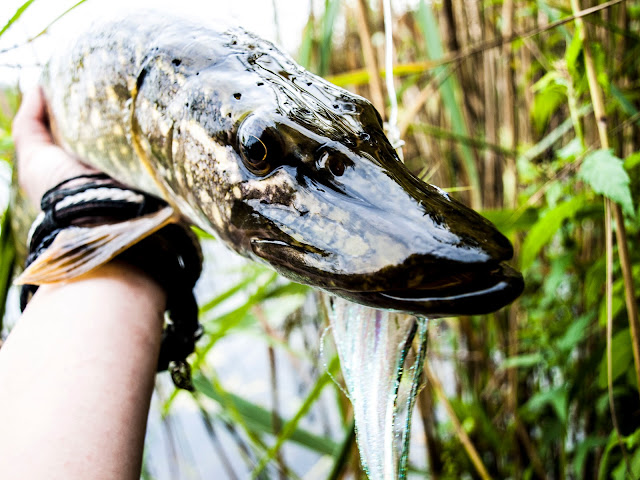 After i saw that two big fish just had been caught front of my nose I knew my chance to nail a
decent size is shrinks to very slim . Few updating phone calls  shows that not many fish caught
all over on the other lakes either, so decided  to check out the pond which was just a few steps away.
I asked what is the lake looks like he answer was " I wouldn't fish it , might be none or just jacks there, has been hammered badly for years".  Checked my watch 1 and half an hour lef of the competition , so packed the lures and went off with a blank on my shoulder....what I can loose?!
As I was in jack hunting mode put a soma small lure then on the second cast the magic happened, i got hit by a small jack , I was really happy with this small fish , made my day really . Then went quiet again, stop for a smoke and a quick think what else I have in my box. I had a few flys left from my last trip in there ....bingo jacks like flashy stuff! Clicked on with a little weight and boom I was in again, managed to catch 4 more and finish the day with 5 half decent jacks. Then it was time to head back to the presentation held in the village Inn on the Miam Street.
The local butcher and the Inn sponsored the event with some lovely sandwiches and hot food for all of us which was super nice of them because it was a long day .

Here is the final results of the event : 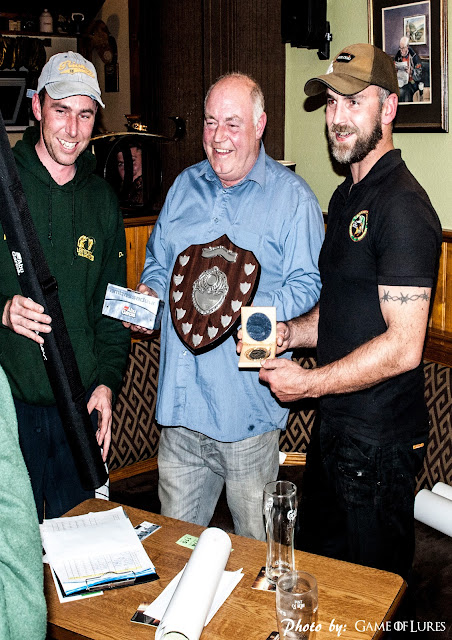 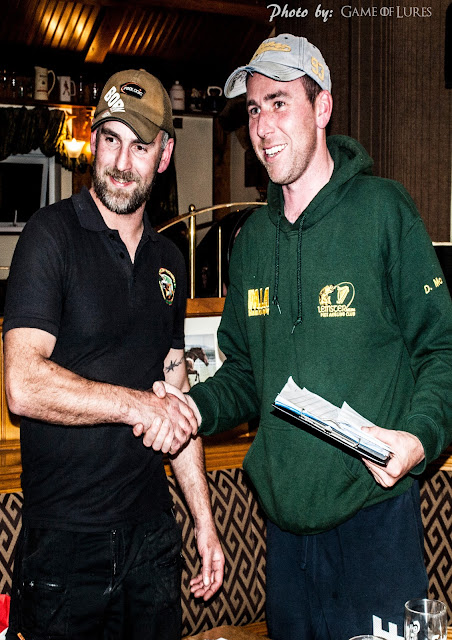 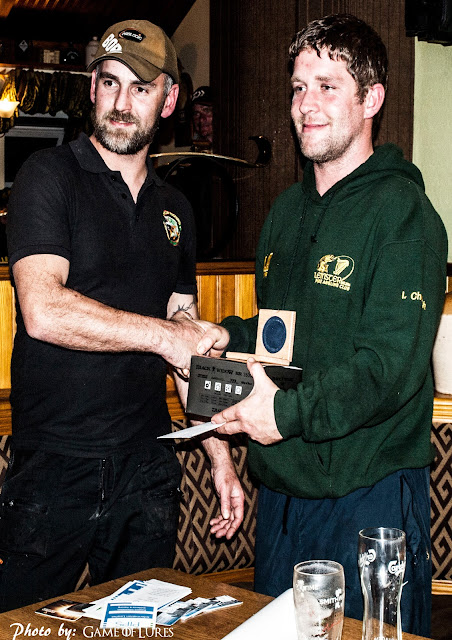 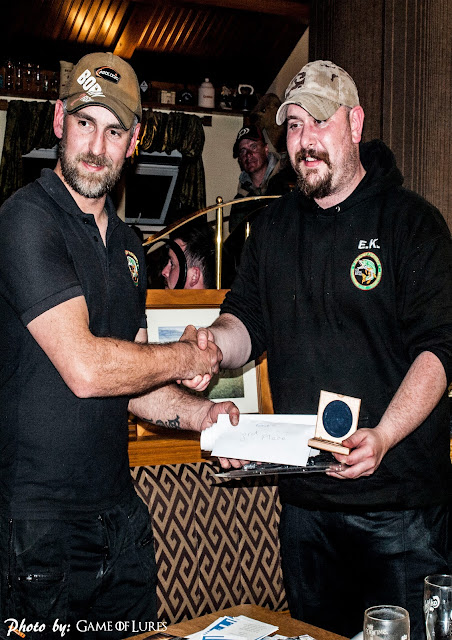 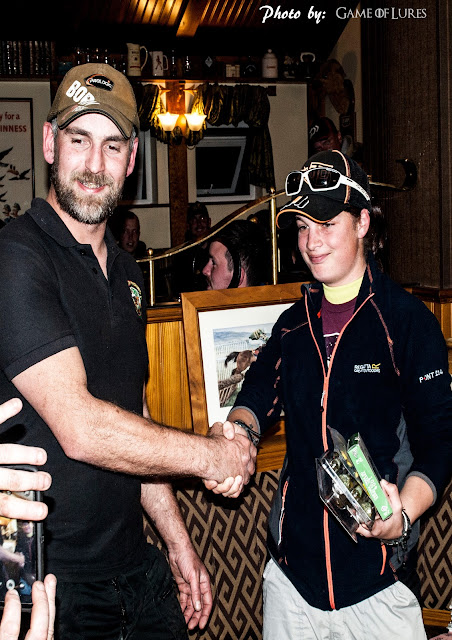 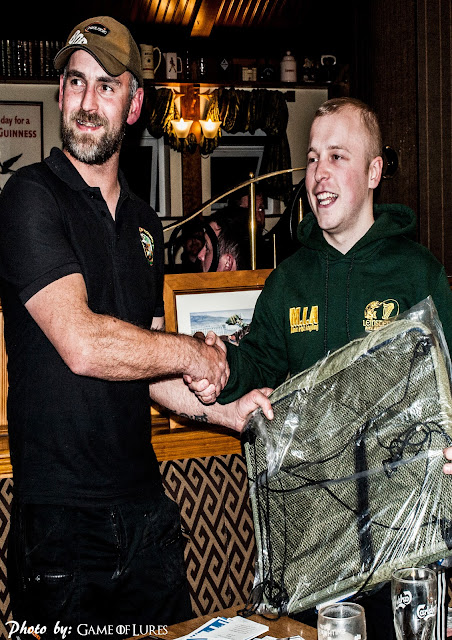 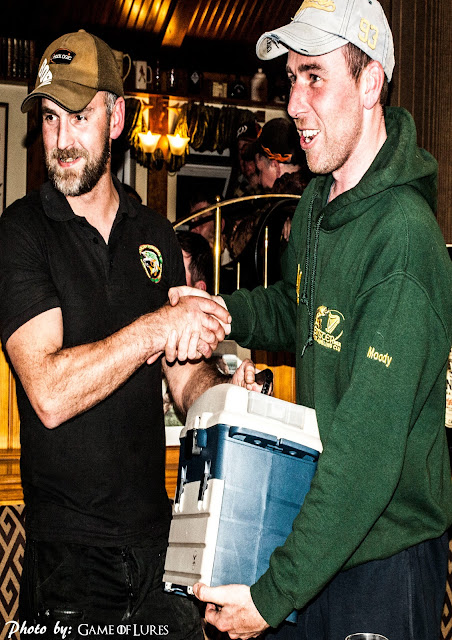 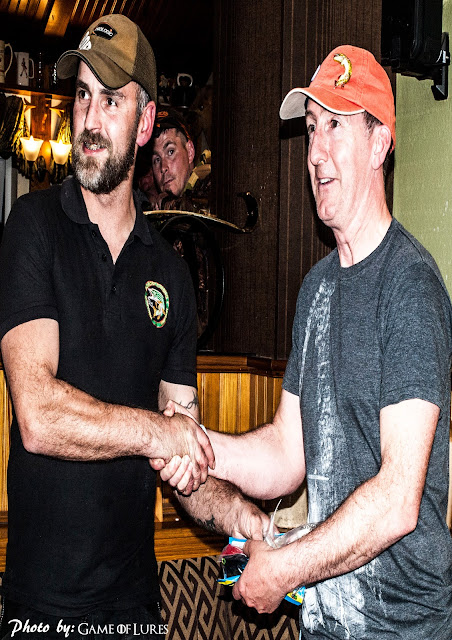 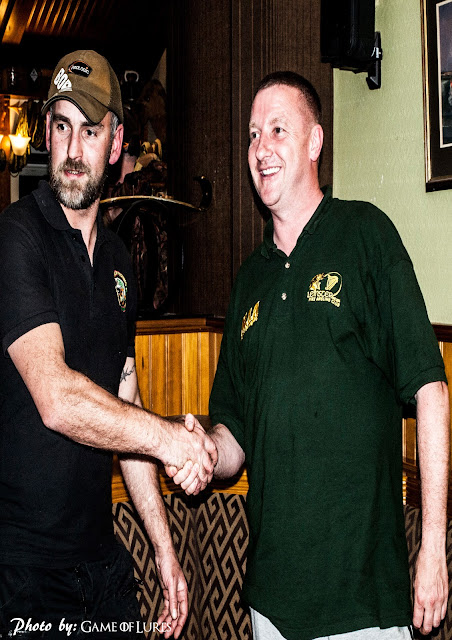 The smallest fish: Will Carney 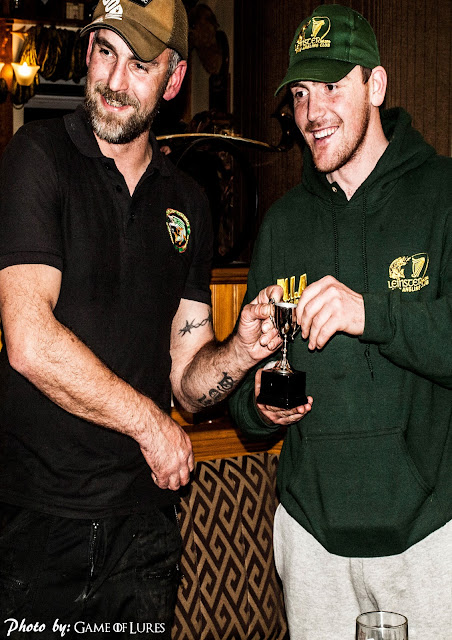 Also special thanks for Dave Moody who helped to organise the event. For the members of the Leinster Pike Angling Club showed up in force with support. For all the tackle shops who sponsored the event with cracking prizes to win. All together it was a super social event, met with lots of anglers all around of the country......hope to see you guys next year ....tight lines;) 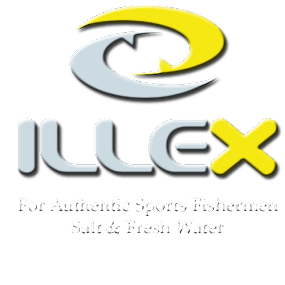 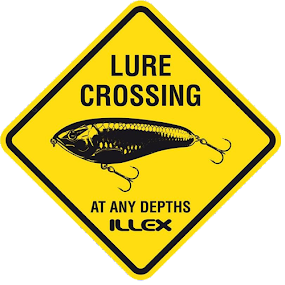 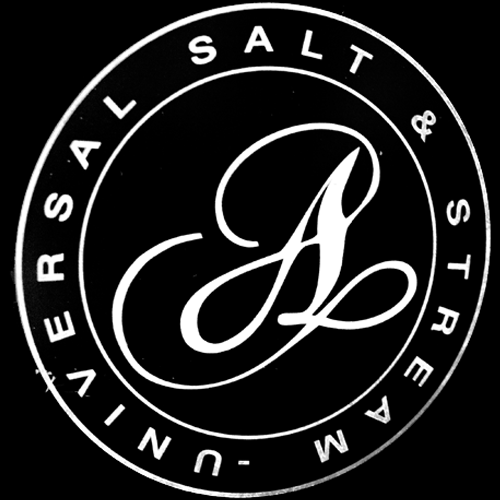 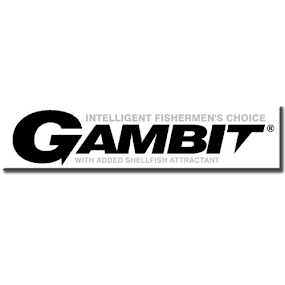 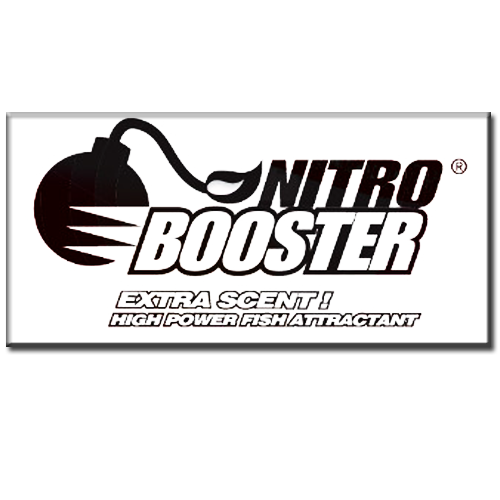 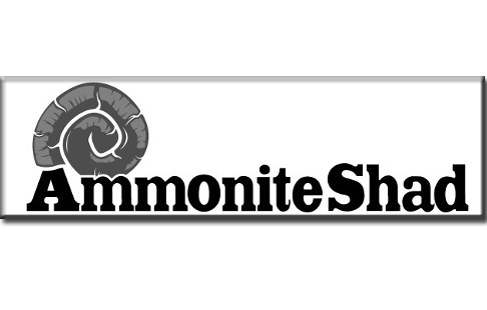 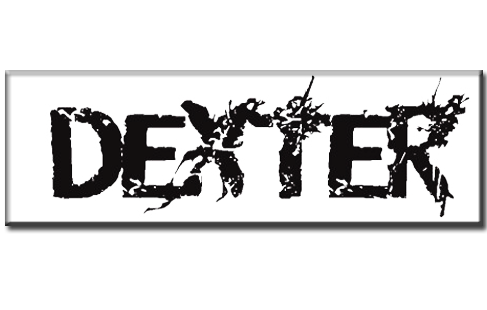